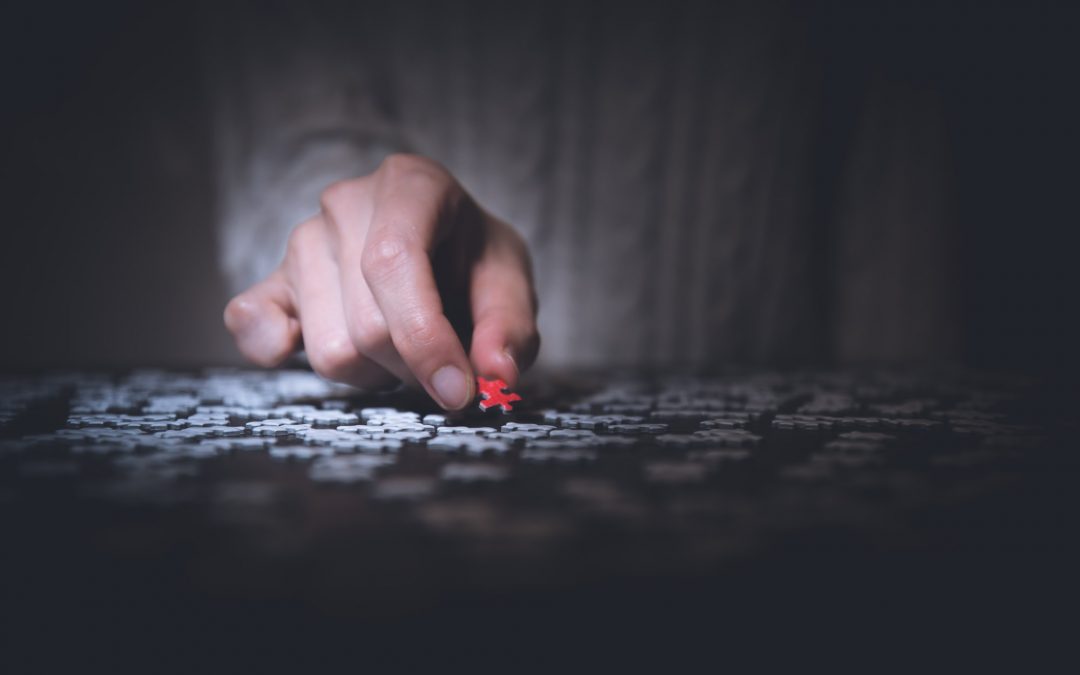 Standardisation is an important factor to create business ecosystems. To reflect European regulation and other constraints, it is important to involve experts from all over Europe and to maintain links with the European Commission regarding standardisation. Any discrepancy, inconsistency or conflict between European regulation and international standards would be a bad scenario for the European economy and innovation efforts. Therefore, it is important for the European robotics community to be involved – and that’s where members of euRobotics play a role.

Standardisation efforts by the European robotics community have had a long history, even from before our association was founded. In the funded FP7 project “euRobotics”, which was one of the seed points for the association, the early discussions resulted in the issue of the first standardisation newsletter back in 2010, followed by ten more over the following years.

By definition, any discussion of specific standards involves a high level of technical detail.  Here, we provide just a snapshot of the main areas of engagement by euRobotics members. These focus on: ISO / TC299 Robotics; ISO/IEC JTC/SC 42 AI; Standardisation in lab automation industry (SiLA) and CEN/CENELEC. A brief outline of these follows.

In ISO / TC299 Robotics a key topic is safety in human-robot collaboration, with two main activities.  The first is ISO/AWI PAS 5672: Robotics — Collaborative applications — Test methods for measuring forces and pressures in quasi-static and transient contacts between robots and human. The second activity is CEN CWA “Safety in close human-robot interaction: procedures for validation measurements” where comments are still possible until 3 October 2021. More information here: https://www.cen.eu/news/workshops/Pages/WS-2021-15.aspx

Some EU-funded Horizon projects also address standardisation in robotics, most prominently INBOTS, EUROBENCH, COVR and Robotics4EU, for example by looking at maturity assessment tools for robotics, which could go into ISO / TC 299 (Robotics, industry and healthcare) OR ISO/IEC JTC 1/SC 42 (AI).

Finally, wearable devices such as exoskeletons become more and more important in rehabilitation and will also be introduced in daily living, so there is a need for standardised tests for them. Two projects, INBOTS (http://inbots.eu/) and Eurobench (https://eurobench2020.eu/) worked on “Lower-limb wearable devices – Performance test method for walking on uneven terrain”.

There are still further projects involved in standardisation activities, especially the DIH network projects – linked via the RODIN Coordination and support Action. For example:

DIH-HERO provides a good overview of standards related to the healthcare sector: https://services.dih-hero.eu/standard

TRINITY addressed, among others, the very important topic of industrial cybersecurity standardization.

Besides these technical standards in the area of robotics, other aspects such as cybersecurity or privacy need to be reflected, especially when it comes to testing and certification.

If you are interested in participating in standardisation activities, feel free to contact the euRobotics Standardisation Topic Group which has close links to the Horizon Europe partnership on AI, Data and Robotics via Adra. Contact point is Paolo Barattini paolo (dot) barattini (at) yahoo (dot) it.