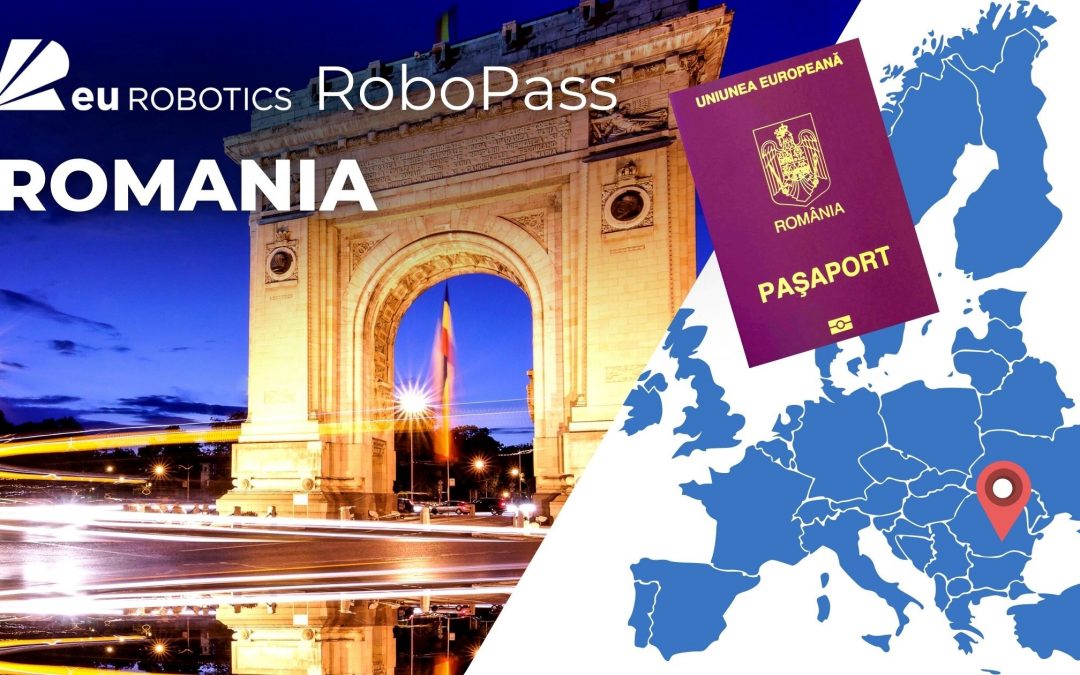 During the Covid pandemic in 2020-2021, Romania increased the rate of adoption of service-robots – especially of disinfection robots- from Europe and China, as well as prototypes manufactured in Romania. The advantages of the use of service robots during the pandemic and any other emergency situation, was recognised at the highest level in Romania. In the following video, Bucharest Robots – Hospitals of the Future, you can watch an interview with Raed Arafat, Secretary of State and Head of the Department for Emergency Situations, and Ana Maria-Stancu CEO of Bucharest Robots.

Looking into the future, Romania is among the countries that have proposed a law for the traffic-testing of autonomous cars, with several pillars of research in this direction, both in Bucharest, as well as in Cluj and Timisoara.