In the News: Robotics in the public gaze 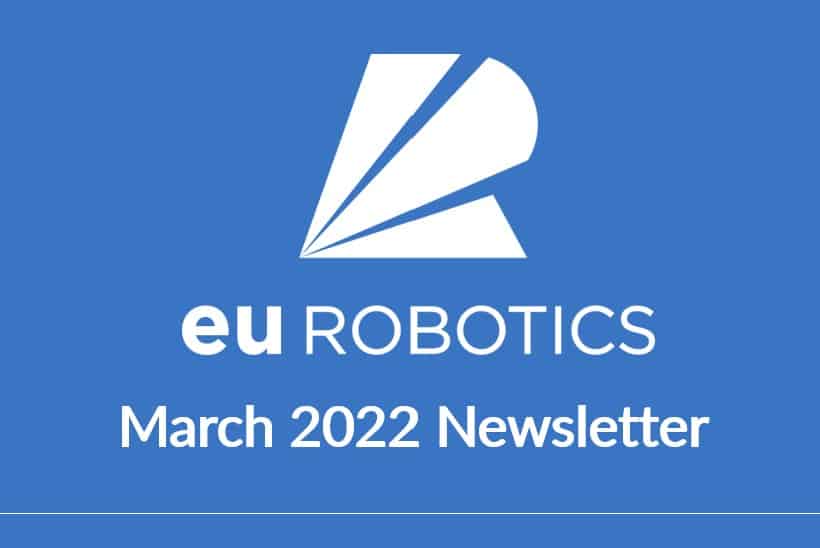 A robotic hand offering new levels of dexterity attracted the interest of La Opinión de Málaga. Unsurprising, because ‘Rolling Fingers’ has been developed at the University of Malaga’s School of Industrial Engineering (22 December).Source (in Spanish):
https://www.laopiniondemalaga.es/malaga/2021/12/22/rolling-fingers-mano-robotica-desplaza-60933394.html

(For an explanation in English with further background, see: https://www.eurekalert.org/news-releases/934477)

‘Robots as Saviours’: German public service broadcaster ZDF devoted a news feature to the use of robots in recycling and other aspects of environmental protection (23 January).

The ‘Factory of the Future’ was the subject of a Financial Times report on an experimental facility developed by BAE Systems to test the use of robots and advanced manufacturing techniques for a major defence project. (18 January).

From the Archive: While much science fiction is largely viewed with professional disregard by many in the robotics community, Isaac Asimov’s prescient vision of a future with robots continues to be respected. Last year BBC Radio revisited Asimov’s I, Robot in a series of short radio dramas. A background text highlighted seven of Asimov’s imaginings which have been realised through subsequent technological development.Source: https://www.bbc.co.uk/programmes/articles/1R7Bf9rZJyVmFwmXcdNmdHq/seven-sci-fi-predictions-about-robots-that-came-true