In the news: robotics in the public gaze this summer – September 2021 Newsletter 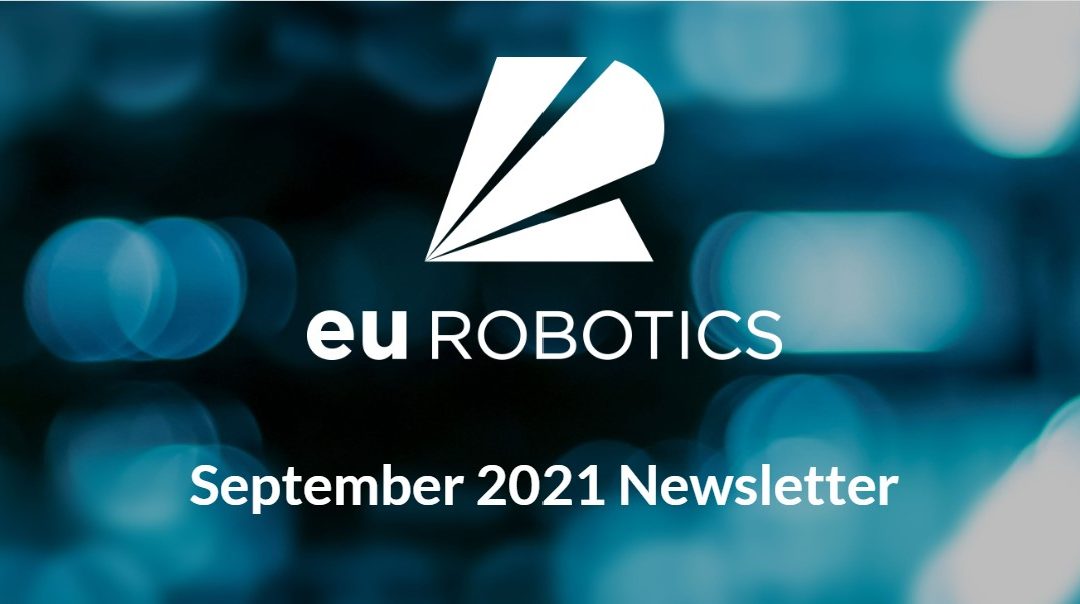 A new novel from award-winning British author Kazuo Ishiguro was widely reported and well-received in mainstream media this year. Picked by the Financial Times as one of its Summer books of 2021, Klara and the Sun centres on a relationship between Josie, a child, and Klara, a companion robot. This is Ishiguro’s first novel since winning the Novel Prize for literature in 2017. In Ishiguro’s typically under-stated language Klara and the Sun explores several themes, including creativity, consciousness and what it means to be a person.  The Observer described Ishiguro’s latest novel, his eighth, as a masterpiece.  More on Klara and the Sun

The Financial Times reported that a fire at a warehouse operated by online supermarket Ocado in London was the result of a “robot malfunction.” The article, published on 17 July described Ocado’s warehouse ‘hive’ operation, in which over 1,000 robots move around a grid, collecting crates of products and then leaving them where human employees can pack items to fulfil customer orders. The article quotes Ocado’s analysis of the fire, which appeared to have happened after three robots collided.

Die Welt (in German) outlined the sporting achievements of the Boston Dynamics robot Atlas. Under the headline ‘These robots possess impressive parkour skills’, the article says that Atlas can cover 1.5 metres per second and provides a YouTube clip to illustrate the robot’s parkour performance. More broadly, the article provides a positive commentary on the contribution that robots can make in other domains, ‘from the lab to outer space’. Die Welt highlights robots’ versatility and cites how robots enable surgeons to perform operations with great precision. The article appeared on 19 August.

Le Monde (in French) struck a cautious tone in its report (‘In industry, human-robot collaboration is not without its risks for employees’) on the growing use of collaborative robots (cobots) in workplaces. In one quote, an automation specialist at the French national institute for safety research (https://www.inrs.fr/) notes ‘a real paradigm shift’ from one where robots only operate in cages to one where there is increasing contact with humans in a shared workspace. The article explores the advantages (a reduced need for humans to carry out physically hazardous tasks) and what the newspaper sees as potential risks for employees.  The article appeared on 19 August.