In the News: robotics in the public gaze this autumn – December 2021 Newsletter 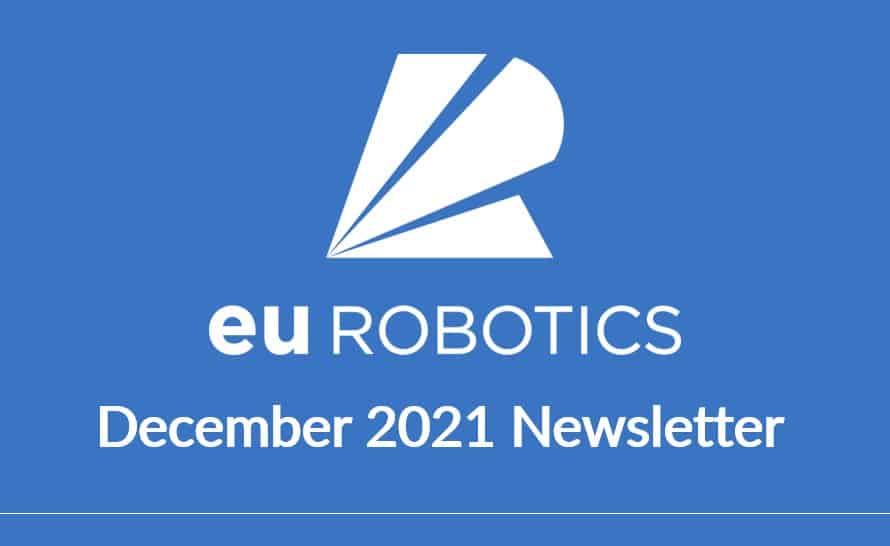 How to solve an almost two-thousand-year-old ‘jigsaw puzzle’ made of fresco fragments. Conservators at the Roman ruins of Pompeii face a challenge:  to piece together many thousands of many-patterned fragments collected from the ancient site. Robotics may provide the solution, thanks to a team led by researchers from Venice’s Ca’Foscari University. The team aim to analysis and eventually piece together the frescos. The cultural heritage REPAIR (Reconstructing the Past: AI and Robotics) project is said to be the first to undertake a task of this kind on this scale.

The pandemic has acted as an accelerator in the worldwide sale of robots, according to Düsseldorf, Germany-based business news publication Handelsblatt. Citing a 13% year-on-year growth forecast from the International Federation of Robotics, 2021 is likely to be a record year for robot sales.

Moles, worms and other animals which dig holes are the inspiration for a technique being developed by a new UK robotics research laboratory. This work is intended to reduce the need to dig up roads in order to carry out utility repairs. The new lab is run by multinational telecoms giant BT at Martlesham Heath, its long-established research facility in the east of England. Source (in English): https://www.bbc.co.uk/news/uk-england-suffolk-59219538