Space: an intriguing dimension of robotics 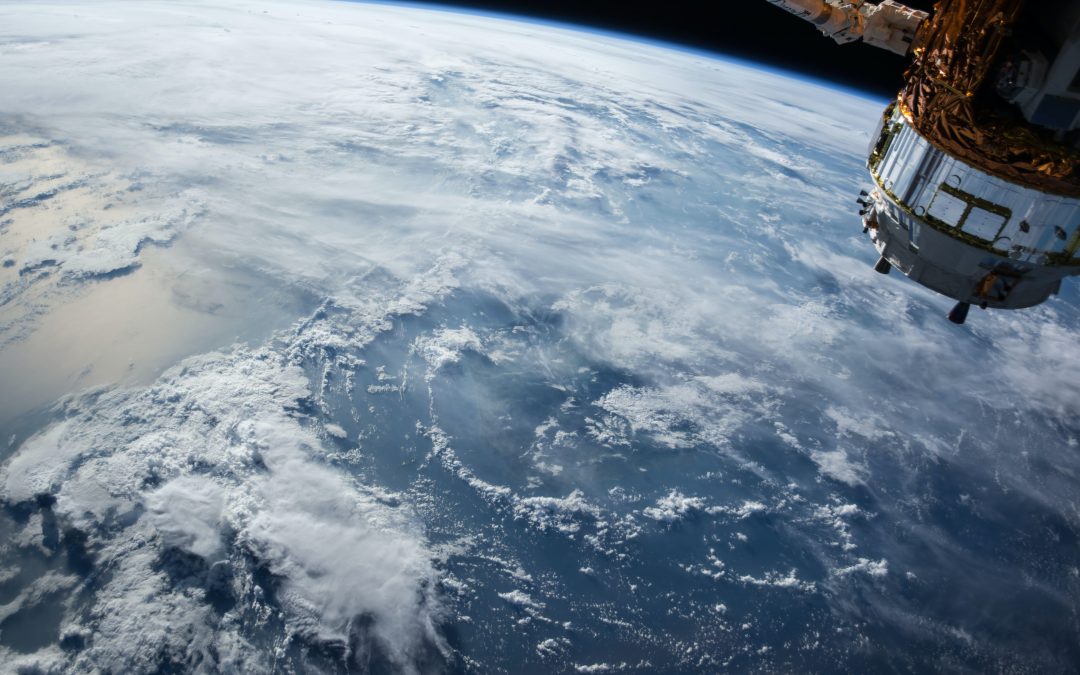 Since the beginning of euRobotics, Space robotics was always one of the areas of scientific interest. In recent years, the whole space sector has also attracted increasing commercial interest with a growing number of SMEs and start-ups.

Space robotics is relevant in many areas. One main distinction is typically between in-orbit and planetary (i.e. on the ground) operation. For in-orbit applications, robots are likely to be used for maintenance operations for satellites or space stations, but also in the future to reduce space debris. Many good project results are already available, but more testing with actual demonstration missions would be of great help to evaluate and further improve the developed technology. For planetary applications, there are several scenarios where robots are already in use, such as Mars or moon exploration tasks. A new generation of robots with highly increased autonomy could speed-up these activities tremendously. Nowadays, most movements are planned and controlled from Earth, which leads to a limited exploration radius, caused among other things by the significant delays or even temporary interruption of communication with remote systems, for example on Mars.  Therefore, euRobotics is seen as an important player in the Space field and is therefore invited on a regular basis to discussion rounds with the European Commission, national space agencies and ESA as well as a few other selected associations.

If you are interested in space robotics, come and join the the Space Topic Group. You will be very welcome, you’ll meet others who share your interest and we will value your input. Contact: secretary@eu-robotics.net